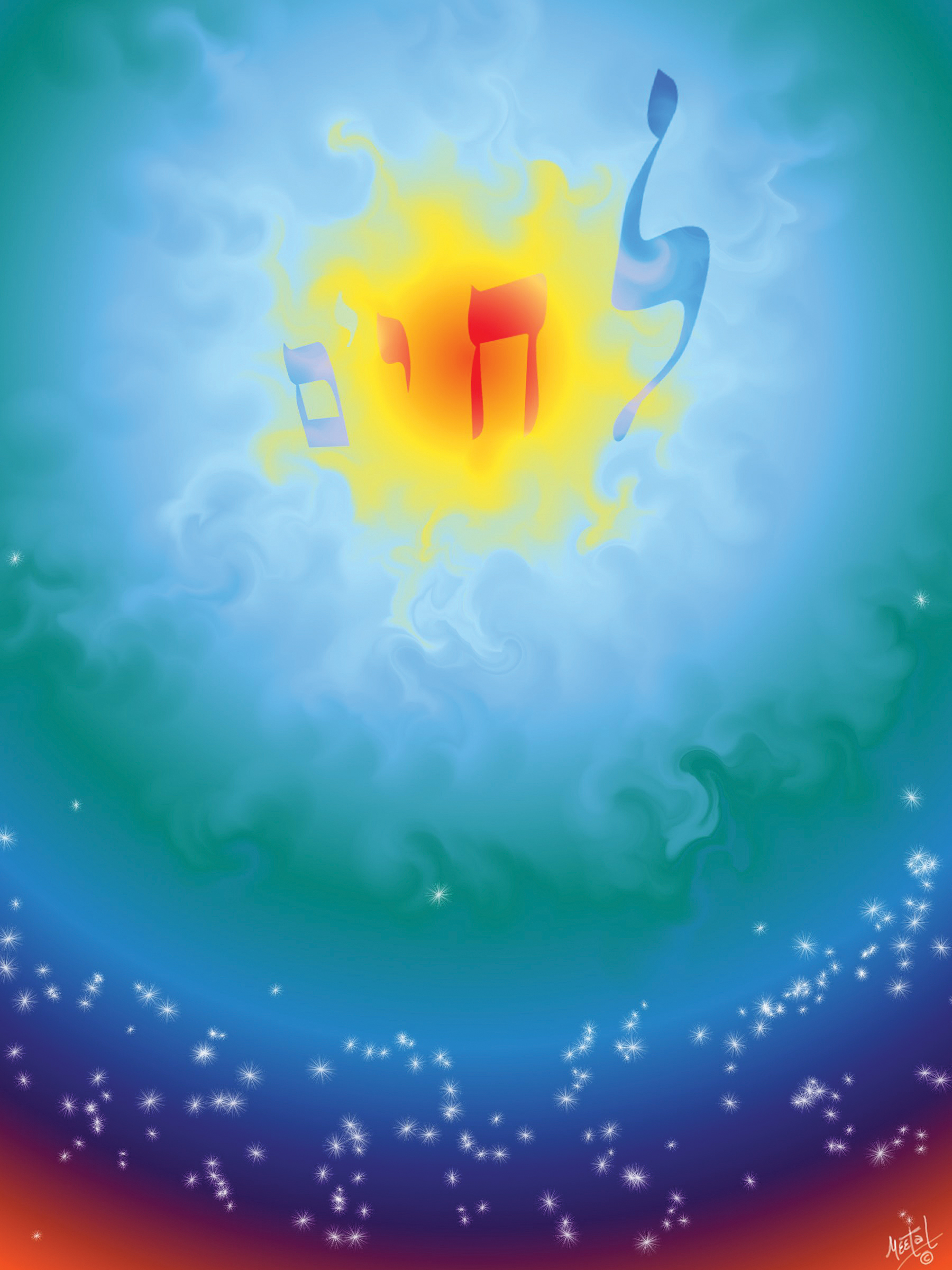 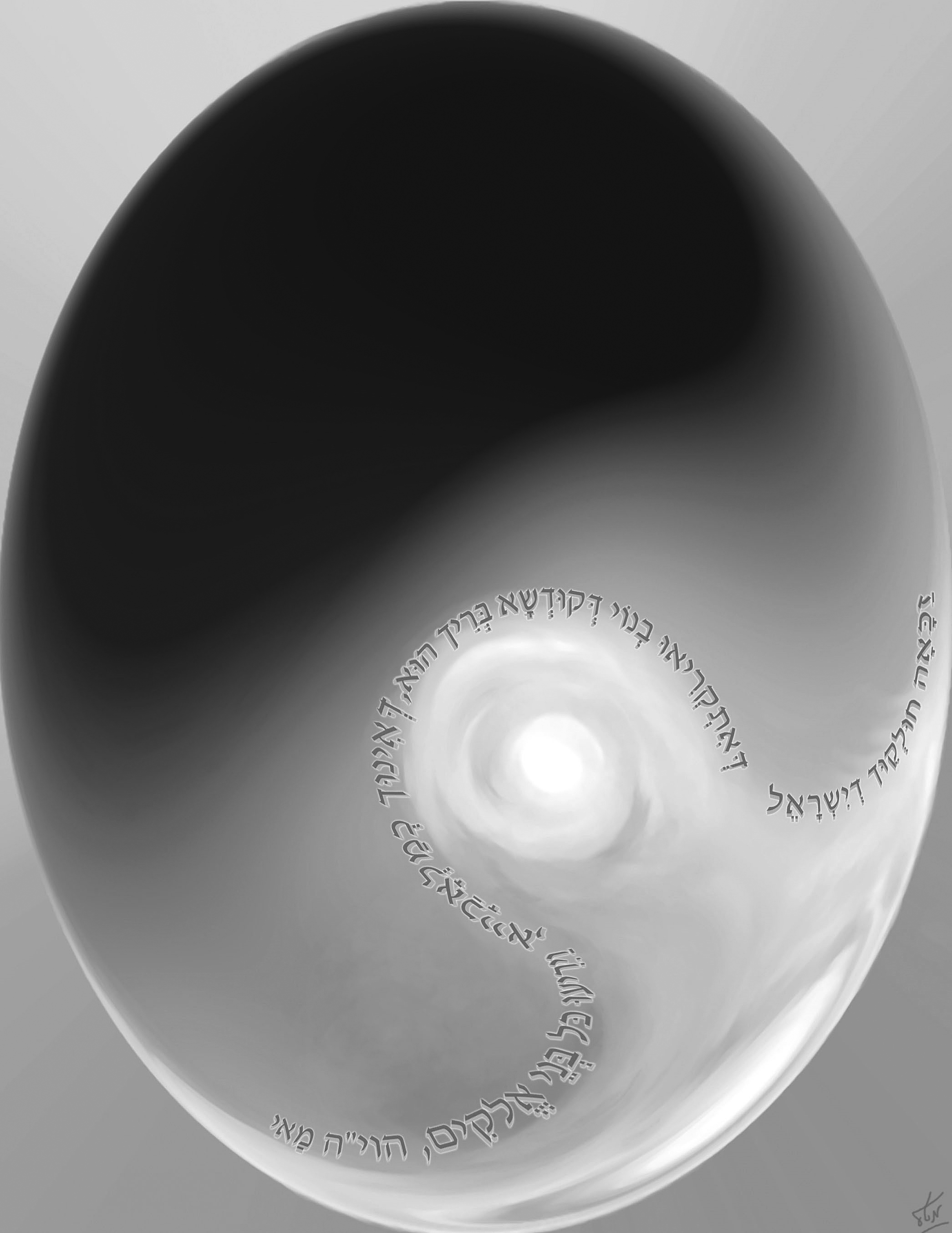 Happy healthy, hearty mazel tov to Arvie Cooper, who will celebrate his 90th birthday April 30.
Arvie served in the US Army from 1943-1946. He was a gunner in the Philippines.
After the war, he came home and married his high school sweetheart Jean Greenbaum in a 1937 Harley Davidson motorcycle. Jean rode in the sidecar.
They were married in August of 1946 and will soon celebrate their 70th wedding anniversary.
They had three children, Mark, Rick and Scott, three lovely daughters-in-law, six grandchildren and two great-grandchildren.
Congratulations on a wonderful life, and many more years to come!

Showtimes Screens Beneath the Helmet

Beneath the Helmet is the next installment of Congregation Ahavath Sholom’s Showtimes Film Series. It will screen at 2 p.m., Sunday, May 1.
Beneath the Helmet is a coming-of-age story which follows the journey of five Israeli high-school graduates who are drafted into the army to defend their country. At the age of 18, away from their homes, families and friends, these young individuals undergo a demanding, inspiring journey, revealing the core of who they are and who they want to be. Brought to the community by the generosity of special donors, this film illustrates how these young soldiers are defending not only their homes, but also the values of peace, equality, opportunity, democracy, religious tolerance and women’s rights.
Please note the time is different from usual Showtimes presentations because following the movie, participants will have the opportunity to Skype with one of the film’s subjects.
As always, the films are free and open to the community. They are CAS’ gift to the community with support from the Jewish Federation of Fort Worth and Tarrant County. For more information please call Congregation Ahavath Sholom at 817-731-4721.
— Submitted by Debby Rice

A Spiritual Journey: The Art of Julie Meetal Berman

Julie Meetal Berman, whose art will be on display at Beth-El Congregation during May, June, and July, titles her show “A Spiritual Journey.” Through stark black sculptures and vibrant watercolo

rs, her works of art move from the depths of the Holocaust to lively mixed-media prints, among them a painting that optimistically declares “L’Chaim — To Life.”
“My prayer is that my art will bring people hope and inspiration,” says the Mansfield resident who has served on the board of the Dallas Holocaust Museum/Center for Education and Tolerance.
A meet-the-artist reception is planned for Friday, May 6, during the Oneg Shabbat. The reception will begin before 9 p.m.
A daughter of Holocaust survivors, Berman says she subconsciously channeled the Shoah through her art. As a child, she filled sketchbooks with pages of sad, haunting eyes without understanding why or where they came from. In 1996, after years working in fashion design and medicine, she turned her full-time attention to art. Her initial goal was to create three paintings: one about her mother, a survivor of Auschwitz and the death march from Bergen Belsen; another about her father, a partisan fighter in WWII; and a third “to show the outcome of their struggles.” As she painted, those ghostly eyes reappeared on the canvas, but this time within the framework of the Holocaust. Then she understood the mystery of those disturbing eyes.
Born in Israel, Berman and her family immigrated to New York City in 1964 when she was 12.
Her father, who fought in the Israel Defense Forces, wanted to leave warfare behind. Julie went to Jamaica High School in Queens, took summer art classes at Cooper Union College, and received a degree in fashion design from New York’s Fashion Institute of Technology. She is married to Joseph Berman, a pioneering orthopedic surgeon and sports-medicine specialist who practices in Arlington. The couple have two grown children.
A number of Berman’s paintings are part of a traveling art show sponsored by the Dallas Holocaust Museum and called “The Color of Memory: Art by Two Daughters of the Holocaust.” She is involved with Chabad of Arlington and the Mid-Cities and is designing ark doors for the Chabad House. She was among the founders of the Texas Jewish Arts Association.
To see her work online, check out her Web page, http://www.meetal.com/.
— Submitted by Hollace Weiner