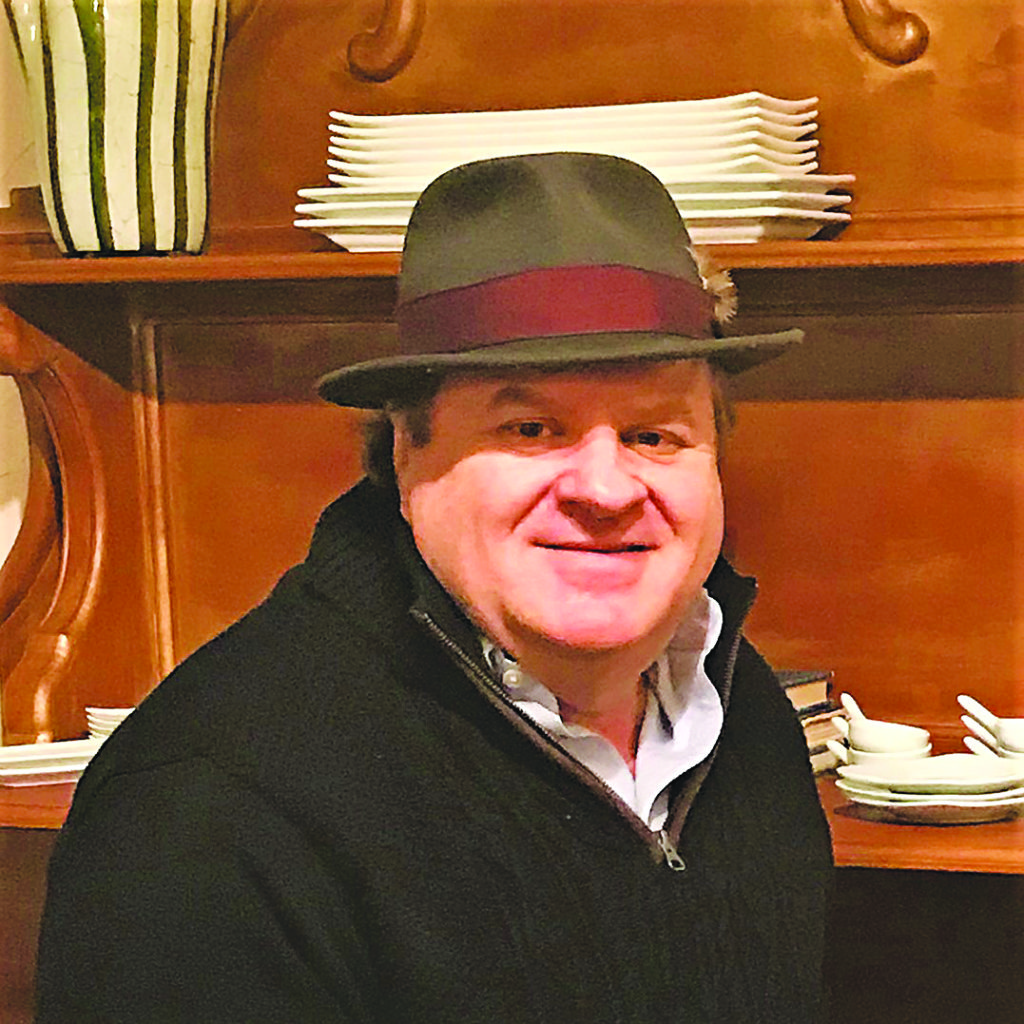 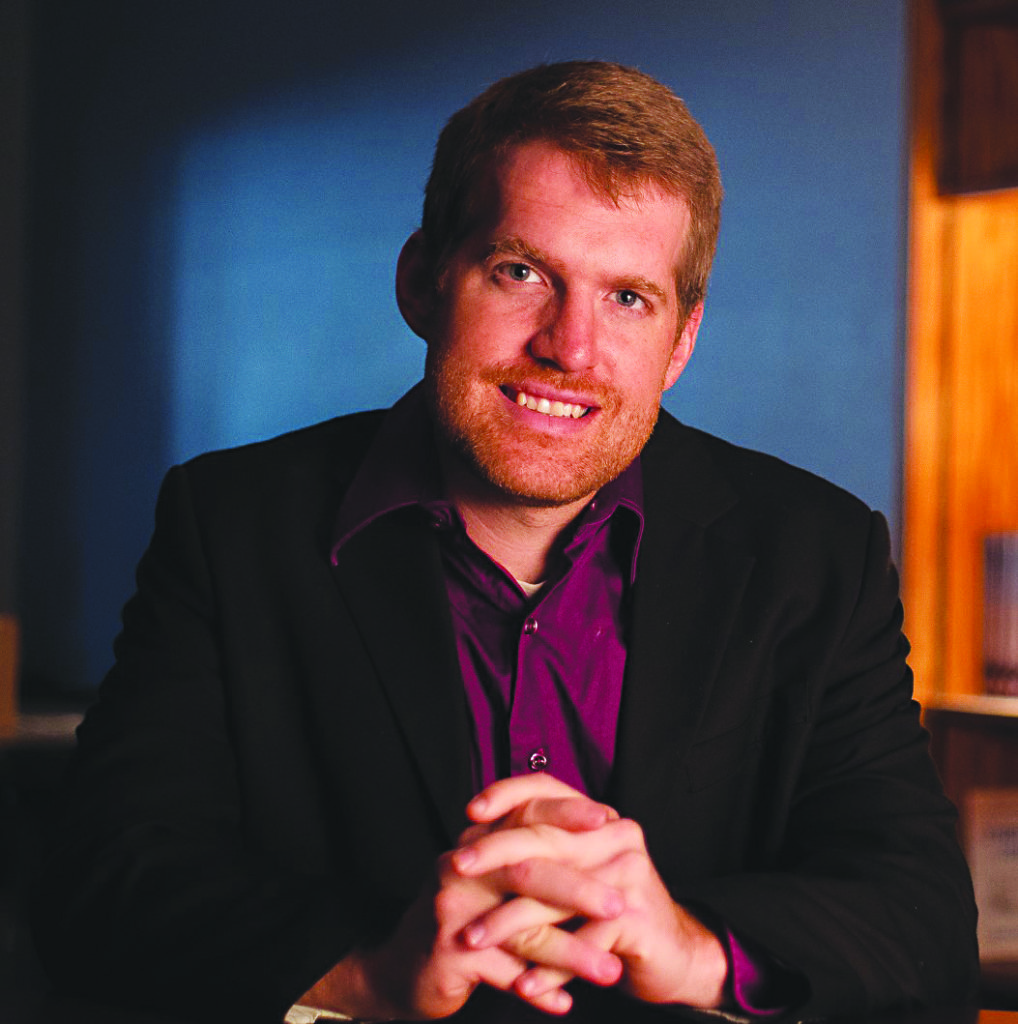 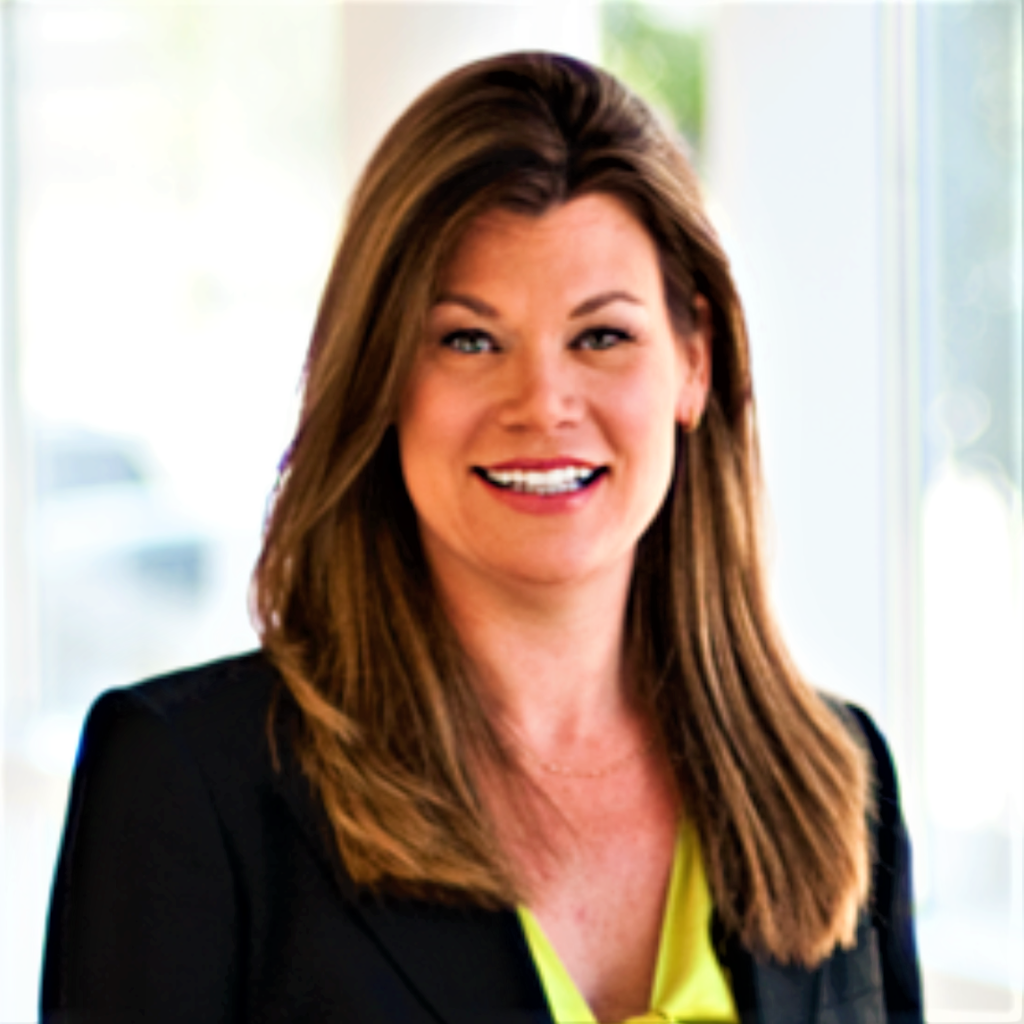 Kavod. Kavod. Kavod. Honors three times over will be touted for Lowell Michelson, Summer Pailet and Caleb Waller at Bnai Zion’s annual Texas Spring Reception at 6 p.m. Thursday, May 10, at Temple Emanu-El, 8500 Hillcrest Ave. in Dallas.
“We invite the community to partake in a special evening supporting the urgent need by Israel’s at-risk youth,” said Bnai Zion North Texas Region President Diane Benjamin. “They need us and we must show up. We just must.”
The Ahava Village for Children and Youth, a project of Bnai Zion, helps Israel’s disadvantaged children in need of shelter and treatment due to abuse and neglect. Hundreds of children have found refuge in the residential community and funds are now being raised for a new therapy center to allow children to receive customized, coordinated and cutting-edge treatments.
The Spring Reception, whose honorary chair is Kim Kaliser with an honorary committee of Jay and Fonda Arbetter, Ann Stacy and Kim Zoller, will be catered by Michelson’s Simcha Kosher Catering. Michelson and the Bnai Zion staff have created a night to feature wine pairings and a dinner of Israeli tastes celebrating Israel’s 70th birthday. Jay Arbetter will moderate a panel including Royal Wine Corporation’s Regional Sales Manager Josh Feldman, Chef Jordona Kohn, and Food Stylist and Pastry Chef Alyssa Wernick discussing Israeli wines, food, and Israel’s premier food technology advancements.
A live auction will include naming opportunities for Ahava Village’s computer center, security and air conditioning systems; b’nai mitzvah celebrations and bike excursions for residents; vocational programming for soldiers; sound systems and instruments for music therapy; cost of living and school supplies. Ahava Executive Director Yoav Apelboim will speak.
Michelson, who also owns Catering by Arthur, never wanted to do anything but cook. The youngest of four of Calvin and the late Louise, Michelson was born and raised in San Antonio. His mother was a wonderful cook and “I was always stirring and chopping and tagging along,” he said. “I learned then and I’ve always loved being in the kitchen.”
For the last 18 years, his businesses have provided exclusively kosher meals. Weddings, simchas, and corporate events keep his staff busy.
Michelson, a member of both Congregation Ohr HaTorah and Shaare Tefilla, and “connected by my heart to every shul in town,” is thrilled to have recently welcomed daughter Melissa as his creative director.
From the time the University of Texas and Northwood University graduate came to Dallas in 1981, the skyline add-on of the new Hyatt Regency sold him. “I wanted to be here the minute I saw that building, the coolest building in the coolest city. Today it’s celebrating 40 years and I’ve just catered an event featuring Jill Biden,” Michelson said. “Dreams happen. For Bnai Zion, this night is about making support happen for children in Israel so their dreams happen too.”
Pailet, collaborating managing partner at ID360, facilitates training and learning programs. She’s a UT graduate with 25-plus years as a recruiter, business owner and consultant. A three-time recipient of SMU’s Cox School of Business Teacher’s Excellence Award for her Personal Brand Impact program, she calls herself a “soulpreneur,” rising up and working her light into a soul-driven career.
Pailet and her husband, Jeffrey, are parents to Asher, Brennan and Jaden. The daughter of Candice Ferney also calls in-laws Harrell and Marilyn Pailet her “most powerful role models.”
“My Jewish life became full when I came into this community, and to be honored by Bnai Zion is very special. I’ve made many trips to Israel, and every inch of the land has become a huge part of my heart,” Pailet said. “That part of me swells when I think of Ahava does and I want to share in it any way I can.”
Pailet, involved with the upcoming Sukkah Project, JLC’s Jewish Women’s Connection and its Shabbat Project, is a former board member and Synaplex co-chair at Shearith Israel. She has become enmeshed in the Jewish Women’s Renaissance Project (JWRP), twice traveling as a participant, and twice a madricha (leader), responsible for raising thousands of dollars for organizations in Israel. At press time, touring with JWRP’s Momentum Grand mission, she will visit Ahava’s Youth Village.
Waller will connect by video, since he’ll be in Israel, his nearly 40th trip. The son of HaYovel founders Tommy and Sherri and the organization’s director of public relations, Waller also co-hosts The Joshua and Caleb Report television series with his brother.
“Israel is the land that God uses to show us who He is,” said Waller, who was introduced to Bnai Zion’s leadership during a trip to Dallas and plans to visit the Ahava Youth Village. “Since learning about Bnai Zion, we’re so impressed. Key to us is establishing our own roots and coming to the heart of support.”
Waller’s 10 siblings also are associated with HaYovel, the next generation now 25 strong with more babies on the way. In the last 12 years, HaYovel has recruited more than 3,000 volunteers to help.
Israel’s farmers in Judea and Samaria harvest 4,000-plus tons of produce. The nonprofit’s mission is to strengthen the often-overlooked small independent farmer in Israel through creative networking, education, tourism and activism.
“That Israel became a state was a miracle and there are thousands around the world who want to help and who have a desire to see the land grow,” said Waller, husband of Kendra and father to four, awaiting the birth of his fifth. “We’ve seen prophecy become reality. There’s a desire to see the land grow. We want to be involved, not just talk about it.”
Three honorees. One spirit to support those in need.
“Lowell is of the fabric of our community, Summer has carved her own way in a family of doers, and Caleb and his family are on the ground and in the moment,” Benjamin said. “Our region is among those leading the way, and with people like our honorees backing us, there’s no question our children in Israel have the best show of reaching their potential.”
For more information and registration, call 972-918-9200 or visit bnaizion.org/event/annual-texas-spring-reception.

New lunch group begins for adults ages 50 and over

Despite option to open, North Texas synagogues to remain closed for now