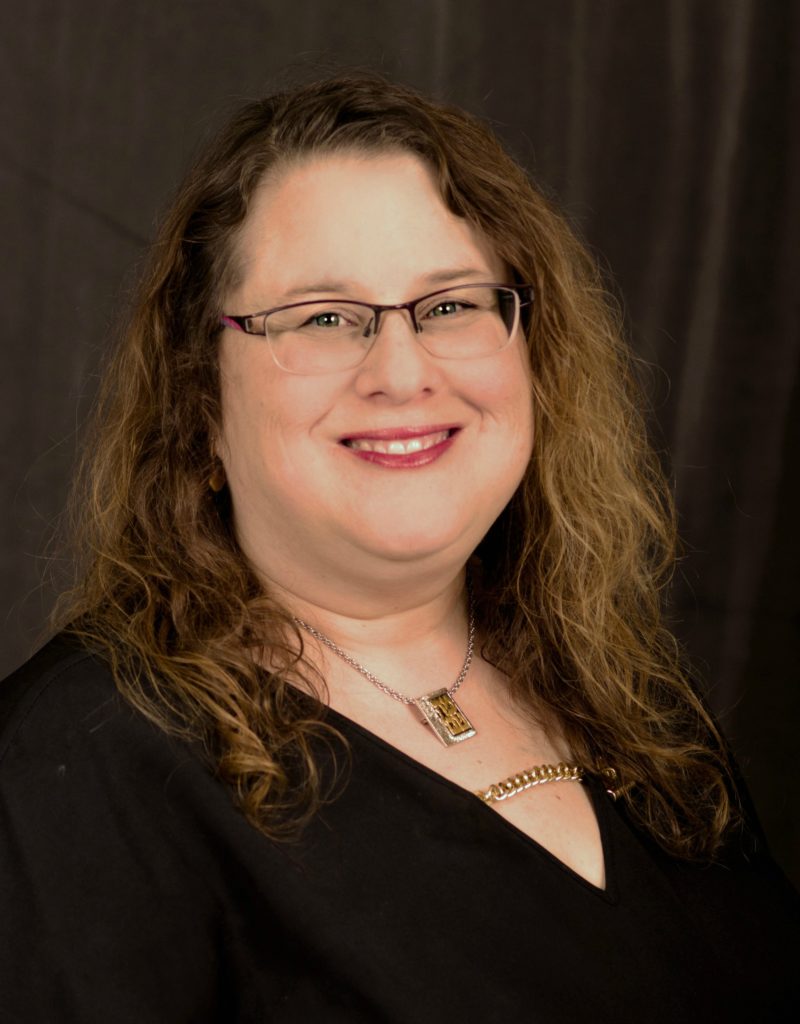 Robyn Rose has been named this year’s Torah Fund Honoree by the Sisterhood of Congregation Beth Torah. Her choice as the 25th annual awardee marks double milestones for the annual event of 2018: It’s the first time two family members have received this award — and the other is Robyn’s mother, Esther Cohen, the first woman ever to be so honored!
As Robyn receives her well-deserved applause, there will also be special recognition of Esther, who stood in that same place when the event made its debut back in 1994. Both have outstanding histories of service to Sisterhood and the Congregation.
The Cohen family moved from Montreal to San Antonio for husband and father Nat’s job relocation in 1979, moving again to Plano in 1984, and immediately becoming active at Beth Torah. Nat is a past president of the Congregation; Esther founded and directed its first preschool, and has shared the Sisterhood presidency with her daughter for the past three years. Both women have also served long terms on the Beth Torah Board.
While excelling in speech and debate at Plano Senior High, Robyn was also Beth Torah’s United Synagogue Youth president, and then was active in Hillel at Emory University. After returning to Dallas with a business management degree, she worked in sales for a hotel company and continued her synagogue involvement as its BBYO advisor and founder of a young singles’ social group. She later earned her MBA at UT/Austin, where she wrote the business plan for the Greater Austin Sports Foundation. And she was granted a “pay-per-call” advertising patent 10 years ago!
Coming back again to Dallas, Robyn was in marketing with Verizon when she spearheaded a major singles’ event for the JCC. But it wasn’t there that she met her future husband: That happened “on a blind date,” she says, “set up by his grandmother and an old friend of my family. Both women were living in the same San Antonio retirement home!” After marriage to Hunter Rose, she founded a young couples club at Beth Torah. Today, Hunter is active in its Men’s Club, co-fielding a team in the annual Kosher Barbecue Competition and working on the event’s publicity.
Son Dylan, born in 2003, became a bar mitzvah at Beth Torah; younger daughter Ilana is now anticipating her bat mitzvah there. Both are active in the synagogue’s youth programs, Dylan in USY, Ilana in Kadima, and in the shul’s Learning Center. Dylan attends Plano ISD Academy High School, Ilana is at Schimelpfenig Middle School, and their father advises on communications and websites for both.
The Roses live in Plano and have two area Ben and Jerry’s; Robyn also consults with businesses, advising on communications, internet marketing, website building and on-line advertising. Together, the family enjoys murder mysteries, board games, vacation travel, and their two dogs: Shihtzu “Matzah” and Maltipoo “Dreidel.”
This year’s Beth Torah Sisterhood Torah Fund Luncheon (milchig) will begin at noon on Sunday, March 4, at the Crowne Plaza, 14315 Midway Road, Addison. Cost to attend is $40 per person, plus an $18 minimum deductible contribution to the Torah Fund, which supports, through the Women’s League of Conservative Judaism, five programs for the training of rabbis and Jewish educators at institutions in New York, Los Angeles, Jerusalem, Buenos Aires, and Potsdam, Germany. Donations at levels of $180 (Benefactor) and $200 (Guardian) also cover luncheon costs for family members.
Following long tradition, last year’s Torah Fund Honoree, Stacey Clark, is in charge of this year’s event; all past Honorees make up her committee. For further information and reservations, contact Torah Fund Chair Elaine Scharf, 972-307-3521, ebscharf@verizon.net.