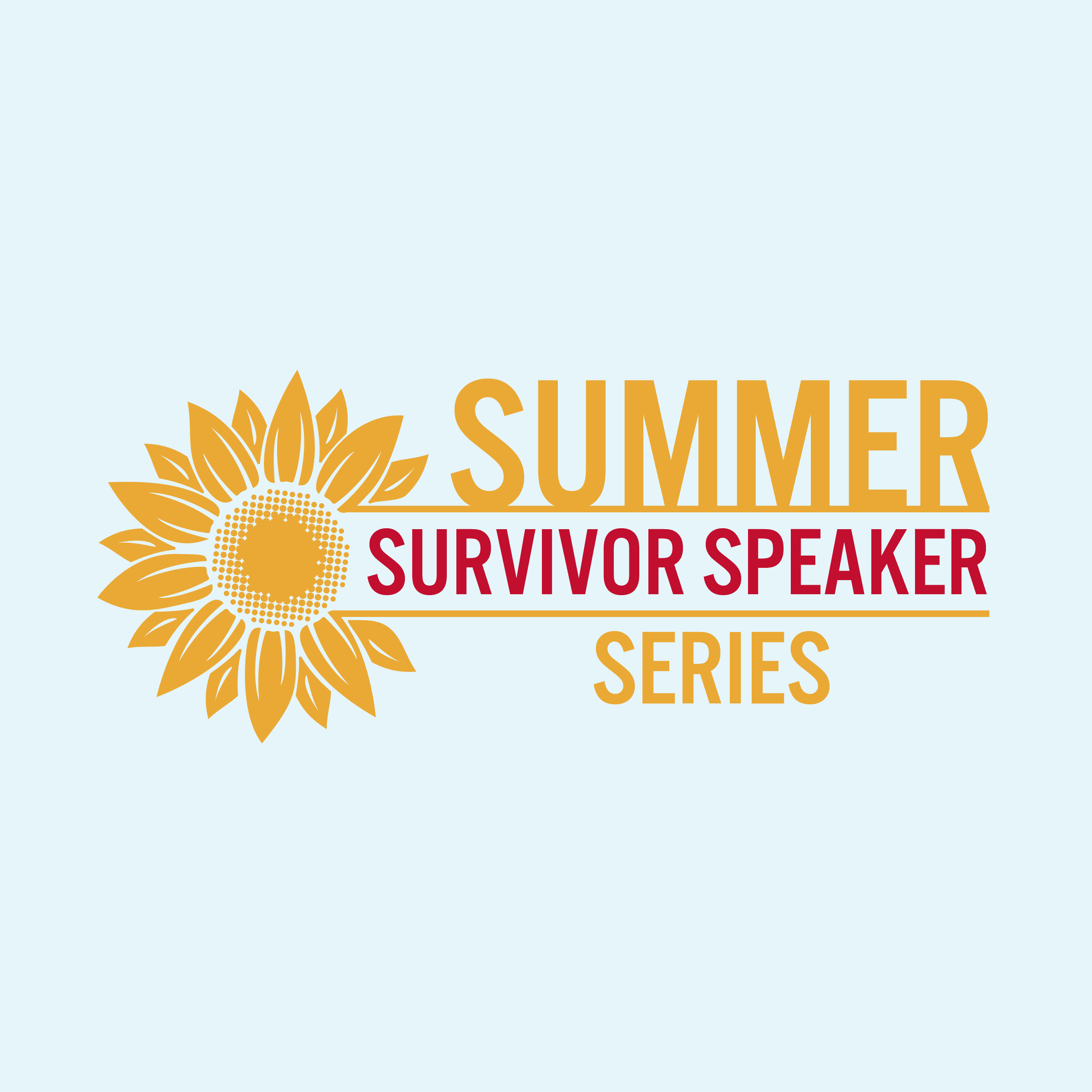 Join the Dallas Holocaust and Human Rights Museum Tuesday afternoons this summer to hear the testimonies of Holocaust Survivors, Refugees, and Hidden Children, as well as Second Generation Survivors. 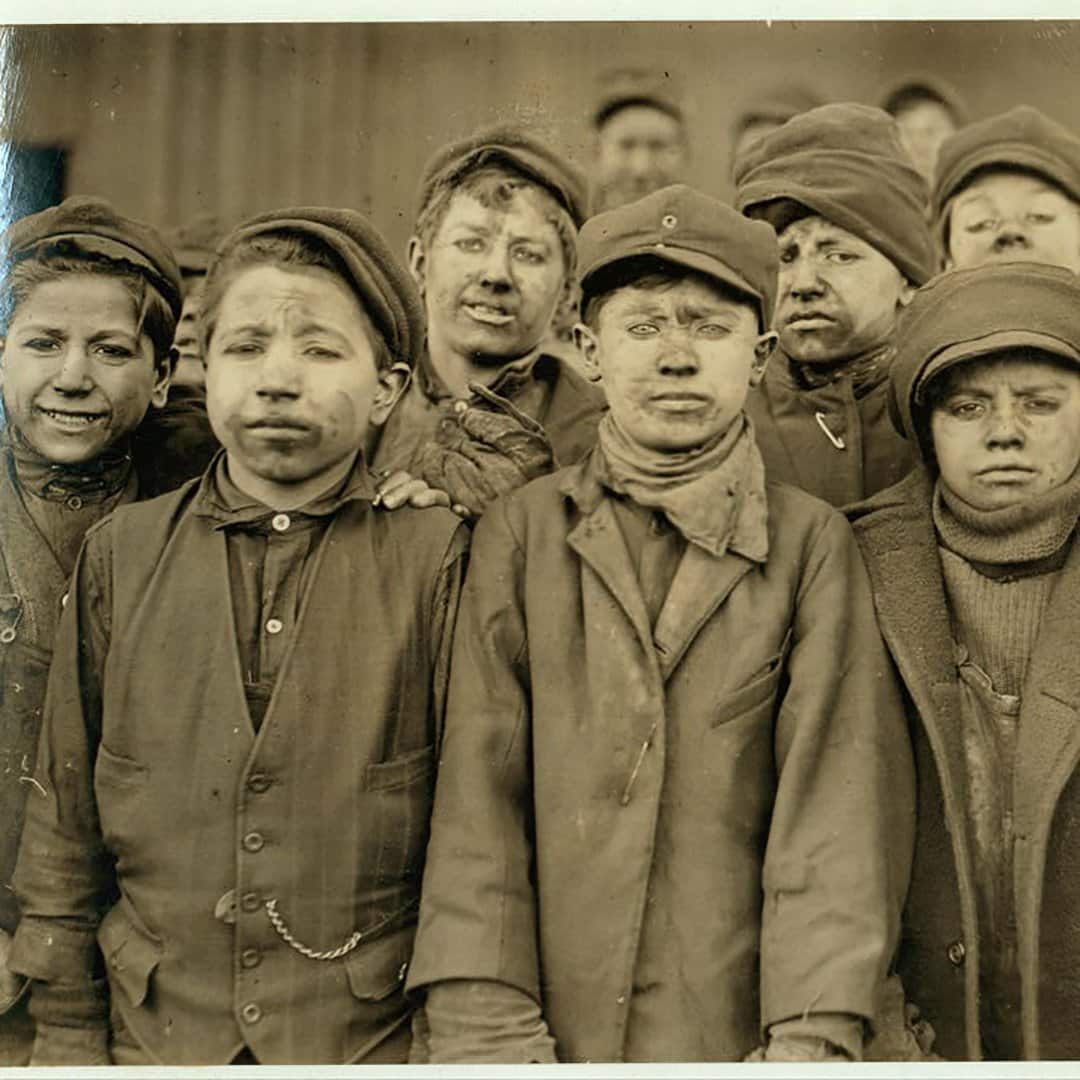 Children are one of the most vulnerable populations in the United States, often lacking independent access to resources and power. Their status in several areas, from labor and education to mental and physical wellbeing, has been in near constant flux over the course of our nation’s history. Join the Dallas Holocaust and Human Rights Museum […] 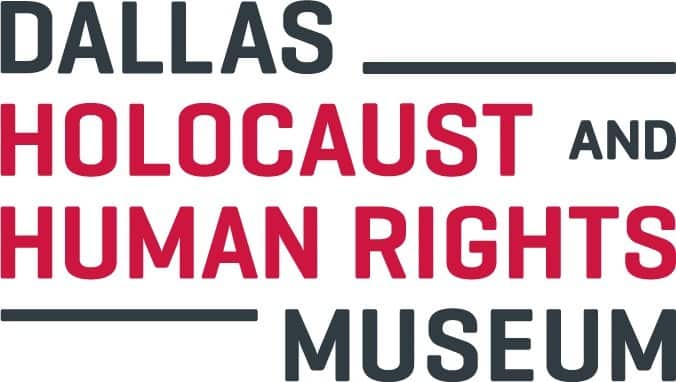 On June 19, 1965 in Galveston, Texas, Major General Gordon Granger of the Union Army issued a statement that all slaves in Texas were free. The announcement came almost three years after Abraham Lincoln’s Emancipation Proclamation. Though the event was followed by confusion, delay, and continued terror for many enslaved Texans, Juneteenth is now the […]