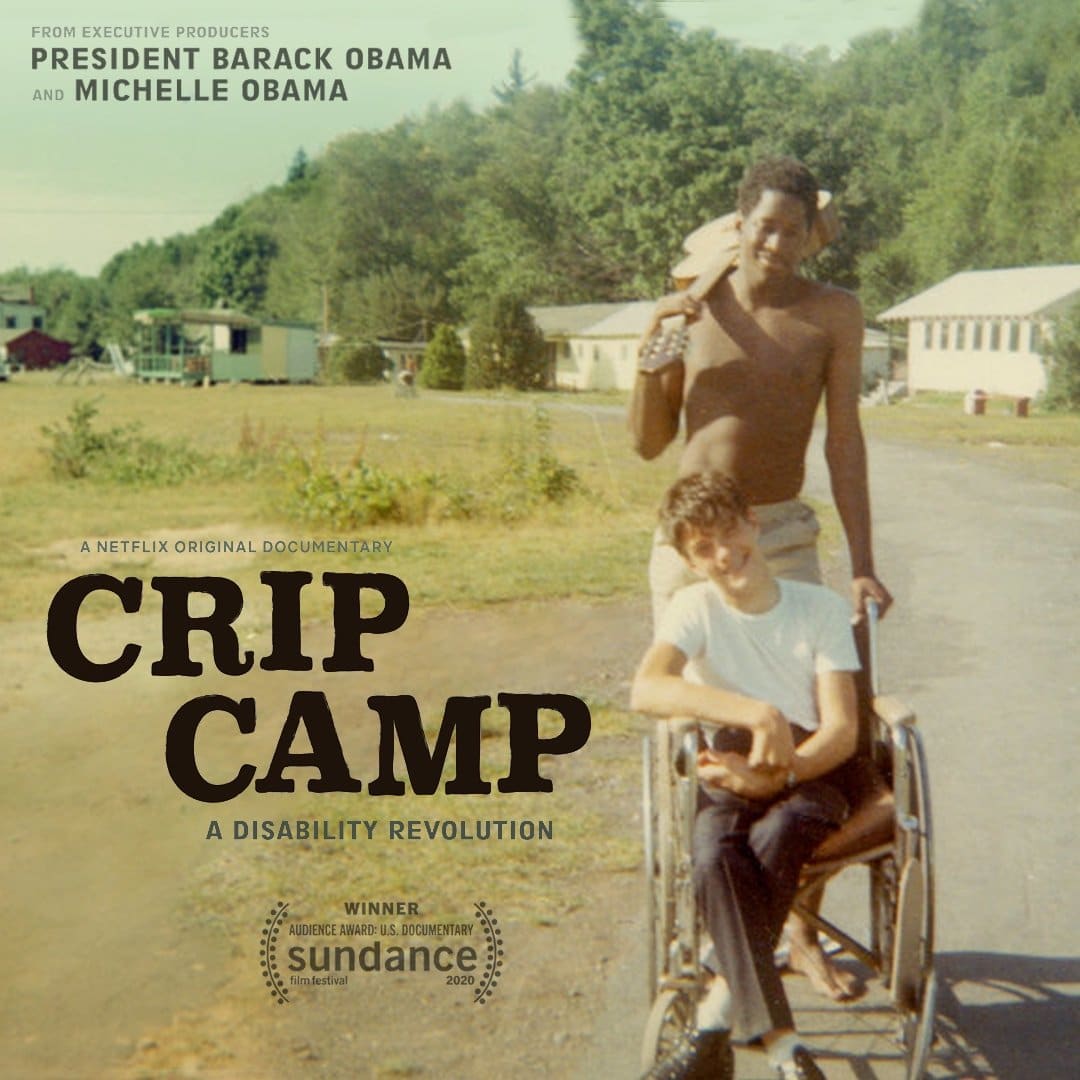 Join the Dallas Holocaust and Human Rights Museum for a discussion of Crip Camp. In the early 1970s, teenagers with disabilities faced a future shaped by isolation, discrimination, and institutionalization. Camp Jened, a ramshackle camp “for the handicapped” in the Catskills, exploded those confines. Jened was their freewheeling Utopia, a place where campers felt fulfilled as human beings. Their bonds endured as they migrated West to Berkeley, California – a promised land for a growing and diverse disability community – where friends from Camp Jened realized that disruption and unity might secure life-changing accessibility for millions. The Dallas Holocaust and Human Rights Museum encourages participants to watch the film on their own before engaging in the discussion. 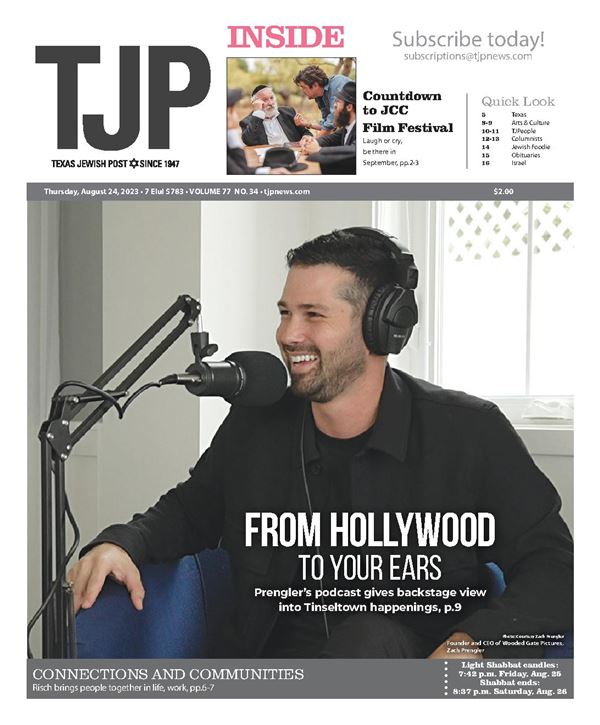