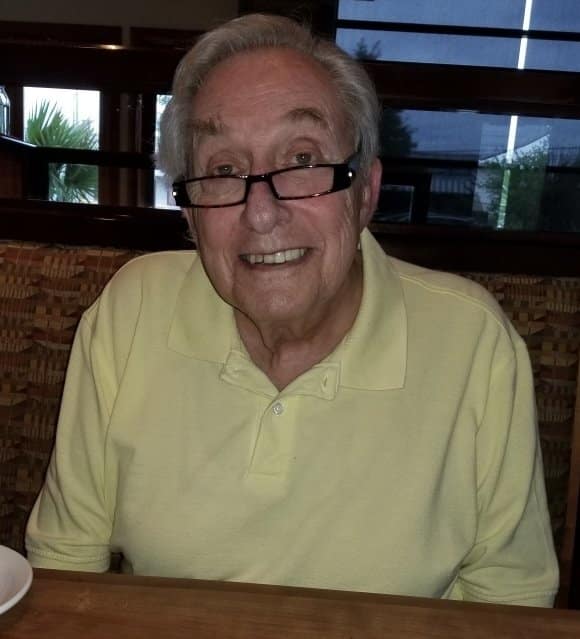 Charles Davidoff, 82, passed away peacefully on Jan. 3, 2022. Charles was born on Feb. 16, 1939, in Kansas City, Missouri, to Sadie and Jake Davidoff. He was raised in Bryan, Texas, where he attended high school as an all-state defensive tackle. Charles then graduated from Texas A&M in 1961, where he was a shot putter and remained a lifelong Aggie fan. While at Texas A&M, Charles met his first wife, Melanie Green Davidoff, on a blind date and they were married until Melanie passed away after 49 years of marriage. He was then fortunate enough to find love again, and married Eileen Smith Davidoff on Oct. 18, 2014.

Professionally, Charles spent his entire life in the industrial chemical business. He started Chemco Chemical Company out of a small garage and was president and founder of what became a large multi-state company for almost 40 years. Prior to retiring, Charles worked for Zep Manufacturing Company, where he remained active in the business. Charles loved spending time with his family and friends, and enjoyed tennis, racquetball, traveling (especially trips to Las Vegas) and one year even participated in the Senior Olympics. After retiring, he volunteered for numerous organizations, including Meals on Wheels, PBS and the Scottish Rite Hospital for Children.

He is survived and will be dearly missed by his wife, Eileen Davidoff; son and daughter-in-law, Bill and Shirley Davidoff; son-in-law, John Unell; grandchildren, Eric and Kayla Davidoff, Jeremy and Tina Davidoff, Golda and Ari Hutchinson; and great-grandsons, Elliot Davidoff and Charlie Davidoff. Charles is also survived by his brothers and sisters-in-law, Ronnie and Anne Davidoff, Mark and Tina Davidoff, Jack Wilpon, Hal and Rita Green; and numerous nieces, nephews and lifelong friends. Graveside services will be held on Thursday, Jan. 6, 2022, at 1 p.m., at the Temple Emanu-El Cemetery located at 3430 Howell St., Dallas. Donations in his memory may be made to VNA Texas Meals on Wheels, Jewish Family Service of Greater Dallas or a charity of your choice.