Rud CNB Bar-B-Q Texas, a local team of barbecue enthusiasts, won the top award at Sunday’s (Oct. 25) inaugural Dallas Kosher Barbecue Championship.
In blind judging conducted by expert palates of the Kansas City Barbecue Society (KCBS), CNB’s overall score from the four meat categories — chicken, brisket, beef ribs and turkey — topped the runner-up, RaBBi-Q.
It was a mild upset. RaBBi-Q is headed by Rabbi Mendel Segal of Kansas City, who runs a kosher catering business, has his own line of kosher barbecue sauces and rubs, and runs the Kansas City kosher barbecue contest.
Congregation Beth Torah’s Men’s Club organized and hosted the all-day festival, which drew nearly 1,000 people to Sunnyland Furniture’s store and parking lot. Host Simon Majumdar praised all nine competitors but said the judges were particularly impressed by the quality of the beef ribs, which are not part of most barbecue contests.
“There was a lot of great cooking out here,” said Majumdar, who has written three books on food and hosts several chef-centered shows on the Food Network.
The absence of pork is just one difference in a kosher barbecue contest. The teams convened at Beth Torah on Thursday night to prepare their meats under the supervision of Dallas Kosher mashgiachs. The food was then sealed in a refrigerated truck until Saturday night.
Then the competitors fired up the grills and smokers for an all-night, tailgate party-style marathon in pursuit of Sunday’s trophies. Some overnight drizzle, the last remnants of fierce weekend storms, didn’t dampen the enthusiasm, and by the time the gates opened to the public Sunday morning, the rain was gone.
Puns are common for team names — a barbecue tradition. The Dallas contestants included Chop Quey, Texas Jew Step, and Uncle Mordy and the MEATzvah Girls. The youngest team came from Hillel of North Texas, which, despite their novice status, took home a fourth-place ribbon for turkey from the KCBS judges and a first-place trophy for brisket in the special celebrity judges category.
The grand champions, CNB Bar-B-Q Texas, comprised Michele Mandell, Clifford Schein, Ben Schepps and Melanie Schein.
Sandy Dorf, co-chair of the championship, said the day’s success was worth the year of work that the Beth Torah Men’s Club put in.
“We had a great first time out, and we expect bigger and better things next year,” he said. “Kosher barbecue is making its mark all over the country, and we’re proud to put Dallas on that map.” 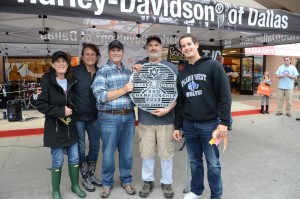 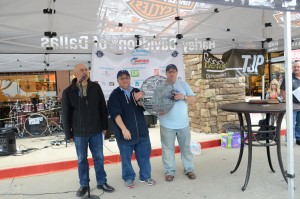 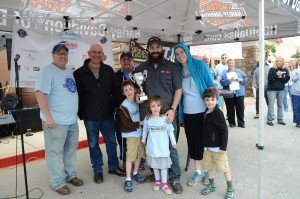 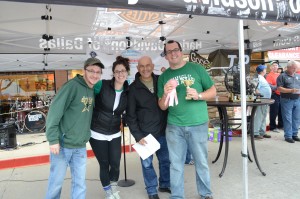 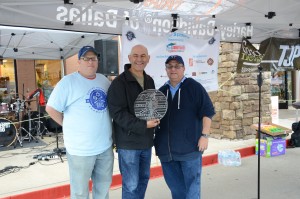 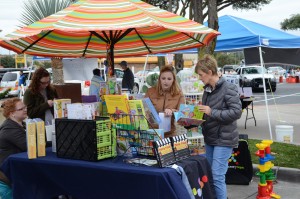 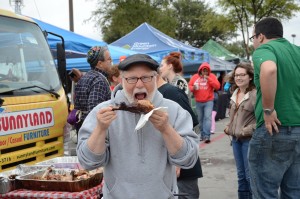 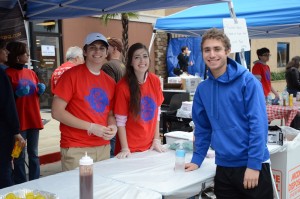 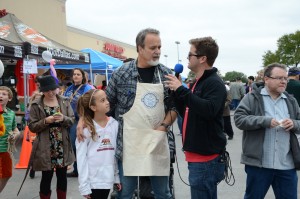 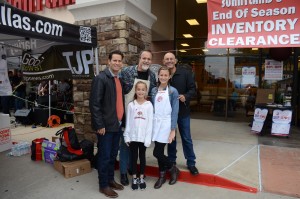 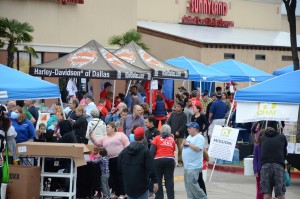 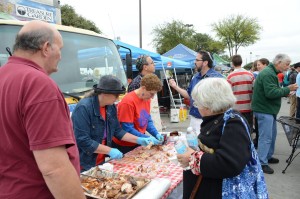 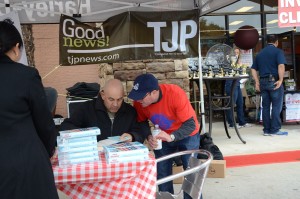 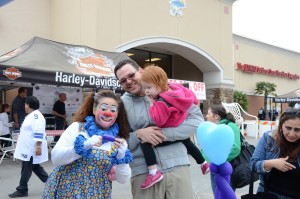 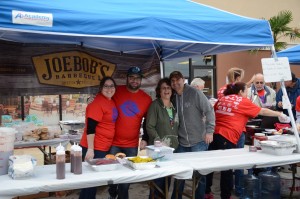 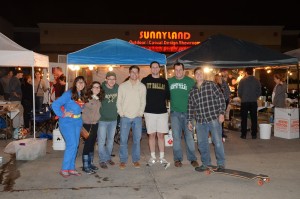 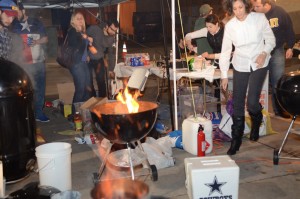 Submitted by Michael Precker on behalf of Congregation Beth Torah.

Israel confirms it is banning Tlaib and Omar from entering country

Spiritual experience no matter the age