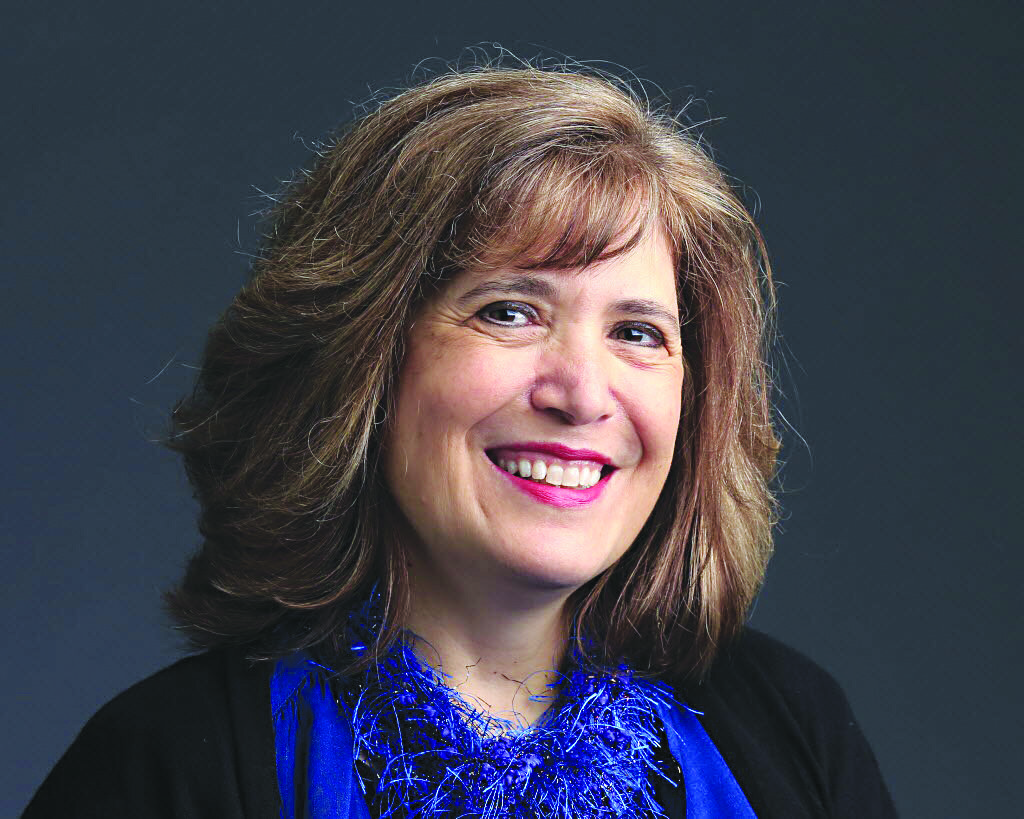 Nancy Churnin will discuss new book, Irving Berlin, the Immigrant Boy Who Made America Sing (Creston Books), at a launch party, 4-5:30 p.m. Sunday, May 6, at the Barnes and Noble at Lincoln Park (across the street from NorthPark Center). To celebrate the book’s launch, a percentage of all sales of Irving Berlin will benefit the PJ Library Dallas, which distributes free books to Jewish children in North Texas. Mark Kreditor, chair of the Jewish Federation of Greater Dallas, helped Churnin with the research, particularly on how Berlin was influenced by the music he learned from his father, who had been a cantor in Russia. Kreditor helped arrange the benefit, and he will play piano and talk about Berlin’s music at the launch party. Not only will sales of any books, in addition to Irving Berlin, benefit the PJ Library Dallas with mention of the benefit at checkout, but online sales of any books at barnesandnoble.com will benefit PJ Library Dallas May 6-11 if you use Bookfair # 12360806. Churnin, the theater critic for The Dallas Morning News, is the author of six picture book biographies. Her first book, The William Hoy Story, is on several state reading lists, including the Texas 2X2, and her second book, Manjhi Moves a Mountain, is a finalist for the national Children’s and Teen Choice Book Awards.
Early reviews for Irving Berlin, the Immigrant Boy Who Made America Sing, have been wonderful. The Jewish Book Council reported, “This richly-colored picture biography details Irving Berlin’s younger years as he struggled to develop his musical talent. The illustrations make evocative use of shadow and light, creating a sense of movement across the pages. The reader is drawn into Berlin’s world of New York streets and music-filled rooms. The text is dense enough to be informative, yet spare enough to keep the attention of young readers. This lovely book is highly recommended for ages 7 to 12.” Philip Furia, author of Irving Berlin: A Life in Song, adds, “Nancy Churnin does a remarkable job of condensing Irving Berlin’s long and productive life into a narrative that will appeal to children and introduce them to one of America’s greatest songwriters.” 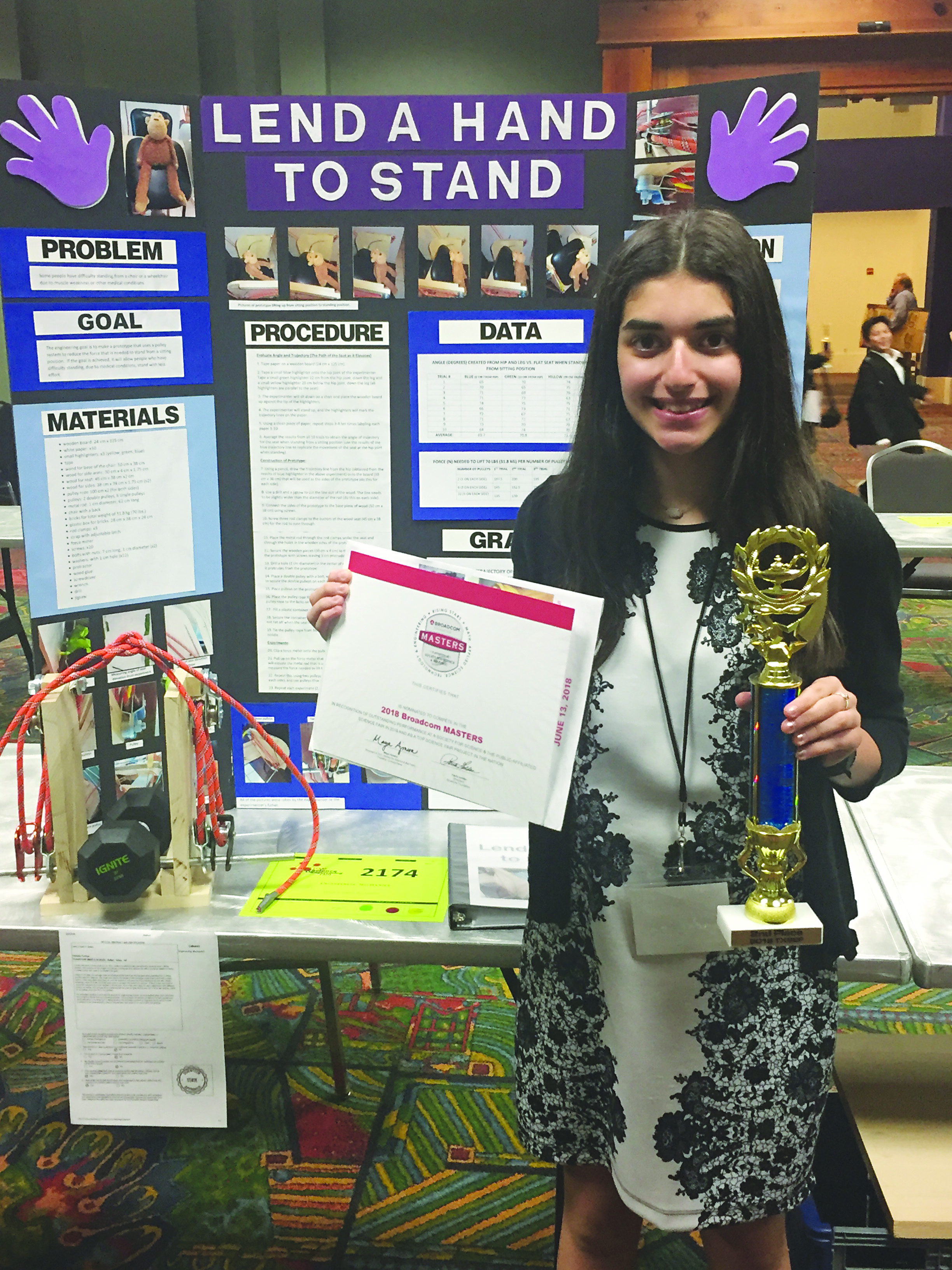 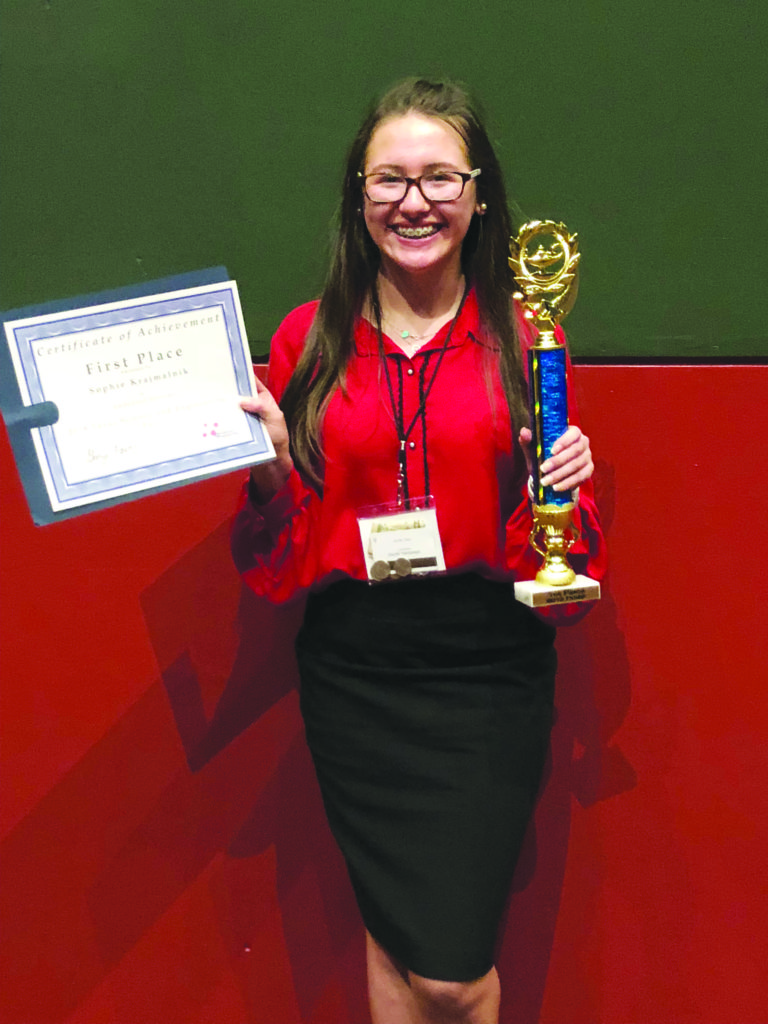 Danielle Furman and Sophie Krajmalnik, eighth-grade students at Frankford Middle School, were recently recognized for their science fair projects on a statewide level. In Plano ISD, all honors science students are required to do a science fair project.
Danielle created a prototype that helps people with numerous medical conditions stand from a sitting position. It works by using pulleys to create a mechanical advantage, which allows less force to be used to lift the person. This device can be utilized at home or in a hospital.
Danielle’s project won first place in her category, Engineering Mechanics, at Frankford. This allowed her to compete at the District and Regional Science Fair competitions.
Danielle’s second place achievement at Regionals qualified her to compete in the Texas State Science and Engineering Competition in San Antonio, where she won second place in the Engineering Mechanics category and was nominated to compete in the prestigious Broadcom Masters competition. Danielle is the daughter of Barbi and Allan Furman of Dallas.
For Sophie Krajmalnik, this was the first fair in which she has ever competed.
Sophie’s project is called SANDRA (Serve and Data Results Analysis) Athletic Tech Glove. She created a glove that collects telemetry during and at the point of impact of a volleyball serve to determine its success and pinpoint areas of error, allowing a player to see in which areas (angles on X,Y,Z axes, acceleration) she can improve the success rate of valid serves.
Sophie’s project won first place in her category, Embedded Systems, at Frankford as well, and the school’s grand prize. She then went on to win first place in her category at the PISD Science Fair.
The next competition was the Dallas Regional Science and Engineering Fair, in which she won first place in her category and three special awards (Best Computer or Engineering Project from Texas Instruments, First Place from The Cooper Health Institute, and an award from the Office of Naval Research). Also, she won the first-place grand prize in the Junior Division Physical Sciences. She then went to the Texas State Science and Engineering Fair in San Antonio; won first place in her category, Embedded Systems; and was nominated to compete in the prestigious Broadcom Masters Competition.
Sophie is the daughter of Leslie and Enrique Krajmalnik of Dallas.