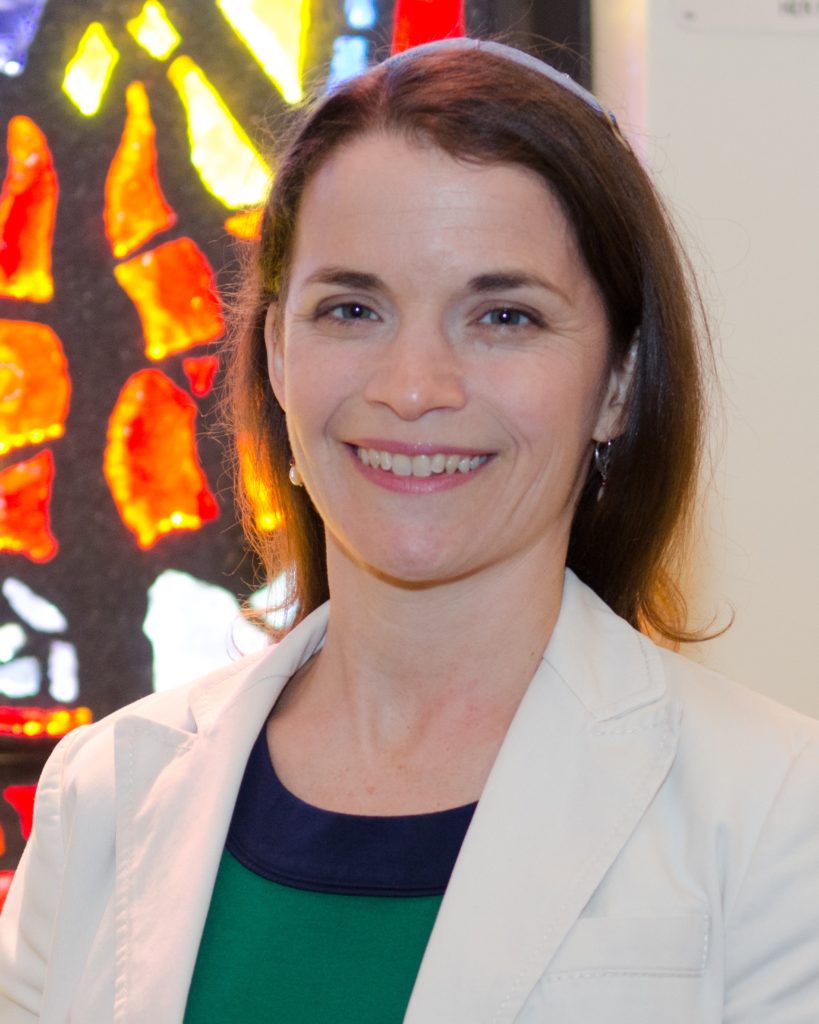 Last year, I attended a ladies’ luncheon where acquaintances of different races gathered together. One woman commented, “I love being with all of you. I don’t see race you know, just people.” Several women nodded their heads, but I couldn’t. Instead, I shared a story about my blue-eyed, pink-cheeked, 6-year-old son. He had come home from day camp shortly after the Pulse nightclub shooting (in Orlando). One of the older children had told him what happened in gruesome detail. He was crying because he heard that police had gone into the club and fired guns. Tearfully he said, “I thought police are supposed to help us, not shoot us.” I had the racial privilege to stroke his light brown hair and say, “That’s right, police are safe. They are here to protect us.” A silence fell over the group. One of the black women at the table said, “I could never tell my son that.
Prophetically, Martin Luther King Jr.’s last speech before his assassination on April 4, 1968, was titled, “I’ve Been to the Mountaintop,” a reference to Moses gazing out over the Promised Land from Mount Nebo just before his death.
Even though there have been a black president, attorney general, secretary of state and a couple of Supreme Court justices, and there are black leaders in science, medicine, business, law, academia, politics and art, the equality that King and the members of his movement demanded has not been realized, according to a JCRC statement.
Until my friend can tell her black son the same words of comfort that I can tell my white son, King’s vision is only partially fulfilled. Until people of color are represented proportionally at the universities, on Capitol Hill, in Fortune 500 Companies, or for that matter in prisons, the unemployment office and in economically depressed neighborhoods, then redemption is incomplete.
On Passover, we relive the story of a people breaking free from institutionalized injustice. Yet, the redemption from Egypt was only a foreshadowing of the true redemption to come, the redemption that Jews believe the Messiah will bring. The Bible teaches, “In those days, and at that time, will I cause an offshoot of righteousness to grow up from David. And he shall enact justice and righteousness in the land.” (Jeremiah 33:15) In other words, the Messiah will usher in a time of justice. In his book Why We Can’t Wait, Dr. King wrote, “A social movement that only moves people is merely a revolt. A movement that changes both people and institutions is a revolution.” These quotes illustrate that a world of justice and righteousness is yet to come. We still await the change of both people and institutions. At the Annual JCRC Interfaith Seder, people of all races and faiths will give voice to this longing for a better world. May it be God’s will to fulfill this vision speedily and in our days.