While at Mount Sinai 3,324 years ago, our ancestors overslept, according to midrashic tradition. As a result, they came close to missing a major historical occurrence: Receiving the Torah.
Our ancestors didn’t have alarm clocks. Nor did they have Tikkun Leil Shavuot. These days, we have both. 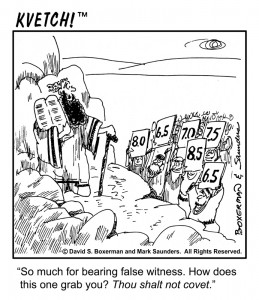