Brewster County and Alpine law enforcement confirmed Monday remains found in a shallow grave were those of Zuzu Verk, the Sul Ross State University student who has been missing since Oct. 11. 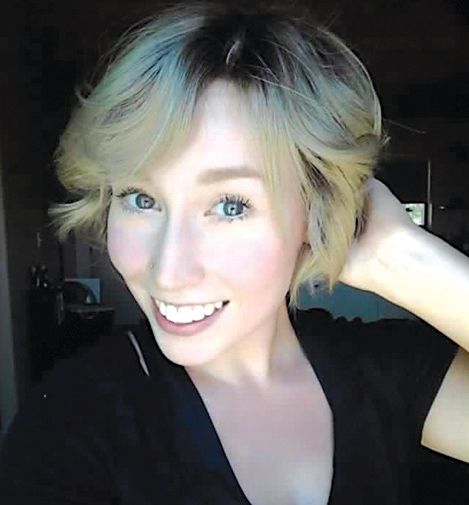 Before identifying the remains, the police arrested Verk’s boyfriend Robert Fabian on Friday. Fabian, 26, faces a charge of tampering with evidence by concealing or hiding a corpse, a second-degree felony. Fabian’s bail was set at $500,000 on Monday. Additional charges are expected, Alpine police said.
“It’s a sense of relief, and sadness, sorrow, horror, you know … a lot of emotions run through and they’re opposite of each other in many ways,” Glenn Verk, Zuzu’s father, said to WFAA.
Chris Estrada, a friend of Fabian’s who, according to Alpine police, exchanged several phone calls with Fabian the night of Verk’s disappearance, was arrested in Phoenix on Monday on a similar charge. He had relocated to Phoenix after an unrelated DWI charge last month and is facing extradition back to Brewster County.
A Border Patrol agent found Verk’s remains in a shallow grave Friday near Alpine. A forensics lab matched Verk’s dental records to the body.
“To think that in such a shallow grave, that the animals or something wouldn’t have eventually dug the body out — (the suspects) weren’t thinking,” Brewster County Sheriff Ronny Dodson said.
Verk, 21, was studying biology at Sul Ross State, and was a member of Congregation Kol Ami in the Coppell-Keller area.
According to the Alpine Police Department, Verk had gone on a date with her boyfriend the night of her disappearance, but further details weren’t clear. Fabian and Estrada were “uncooperative” in describing the events of that night, an Alpine police spokesman said, and only responded when legally forced to do so.
Sul Ross State planned a memorial service for 6:30 p.m. Thursday, Feb. 9. The family’s plans for a funeral were not available at press deadline.
Dodson said there are still people of interest in the investigation, including many in Fabian’s family.

A guide to the High Holidays prayers