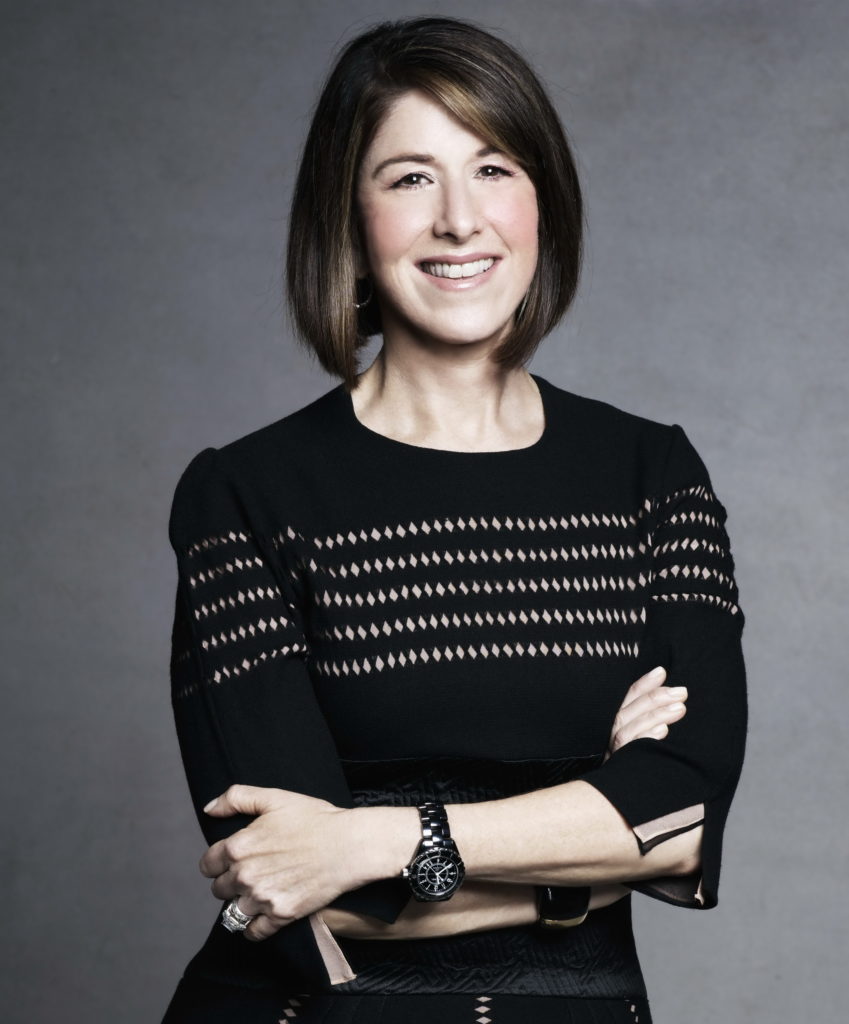 CEO steps down,
will assume post
on retailer’s board

3 bar mitzvahs, as different as each son