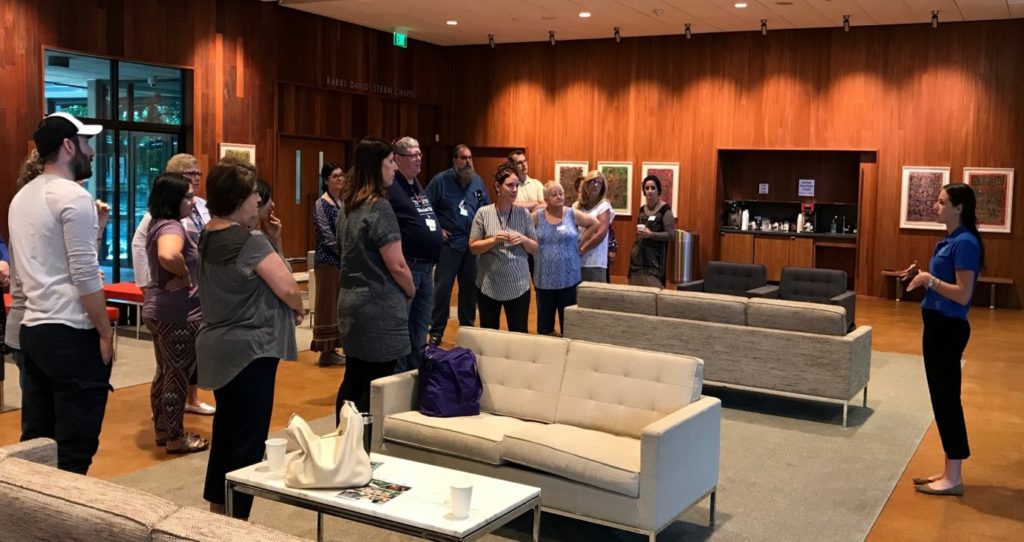 Special to the TJP

75 years ago, a boy escaped a death train